Shannon Lee Brown (D.J. Vicious Lee), a turntable veteran of 25 years was born and raised in Los Angeles, CA. The talented DJ has traveled the globe touring with Tone’ Loc and with Hidden Beach Records “Unwrapped All Stars”. He is the only DJ to appear on a Tupac Shakur recording and has worked with Hollywood heavy weight Marta Kauffman, musical icon Will I AM of the Black Eyed Peas and sports legend Magic Johnson.

DJ Vicious Lee is the go to DJ for Anschutz Entertainment Group (AEG), Sony and The Hard Rock Café. Performing at high profile events such as the AEG President’s Grammy After Party (2009-2013), Sony Pictures movie premiers and special events (since 2005) and the 2012 Golden Globe Awards official after party.

His diverse talents also put him in the arena to spin at the 2011 Major League Soccer Championship Cup party for the LA Galaxy at Staples Center, and also the The post Stanley Cup 2012 Celebration for the Los Angeles kings, and private team ring ceremony. 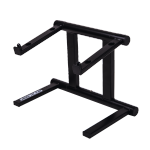 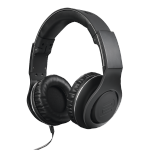 I was raised on 1200's. When I close my eyes and use my RP 8000's they are like an extension of me and my creativity.
The look, the feel, and performance are amazing. These turntables have changed the game for what ever type of DJ you are. 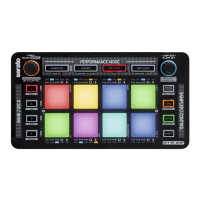 DJ Viscious Lee ABOUT THE Neon:

The Neon has brought my performance ability to another level. The control it gives me is superb. It not only looks impressive, it makes good DJs sound impressive.