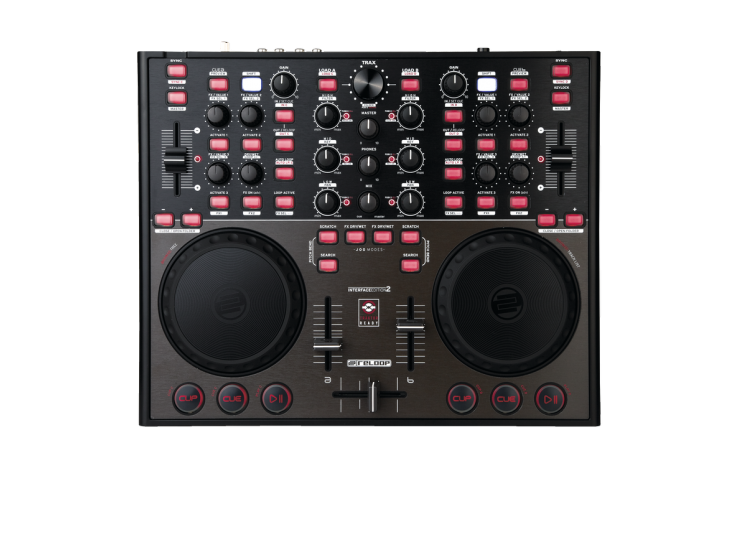 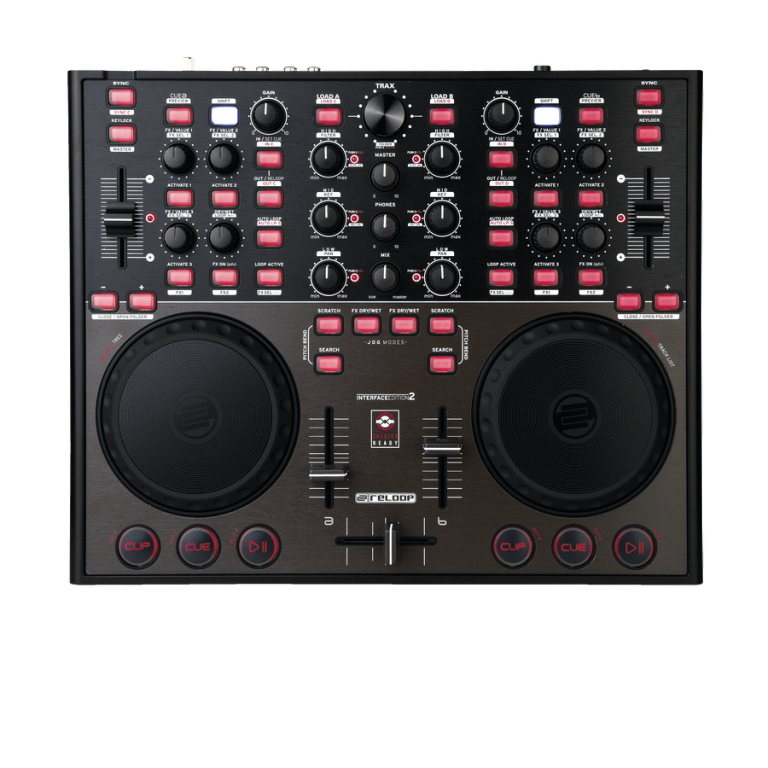 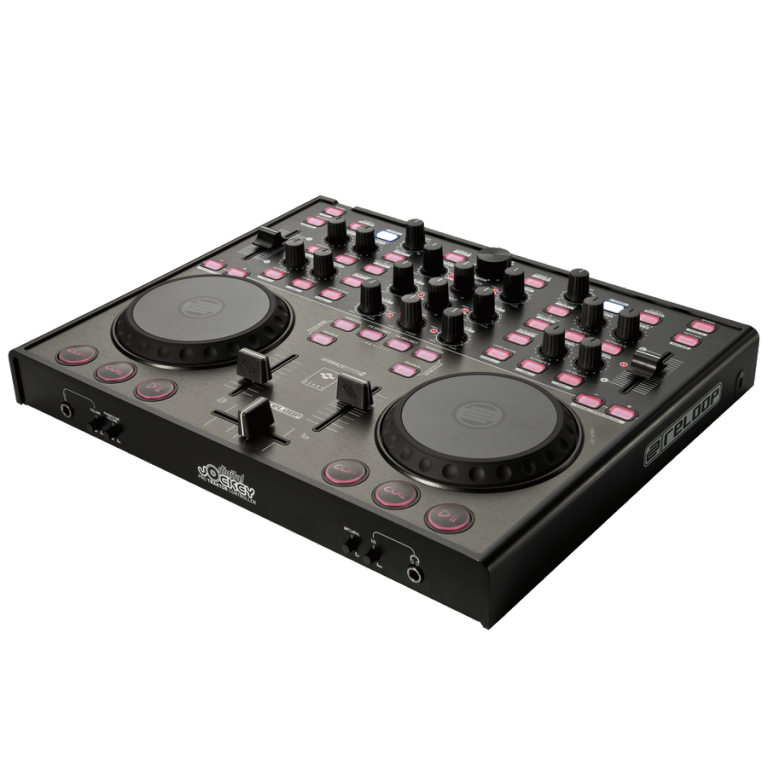 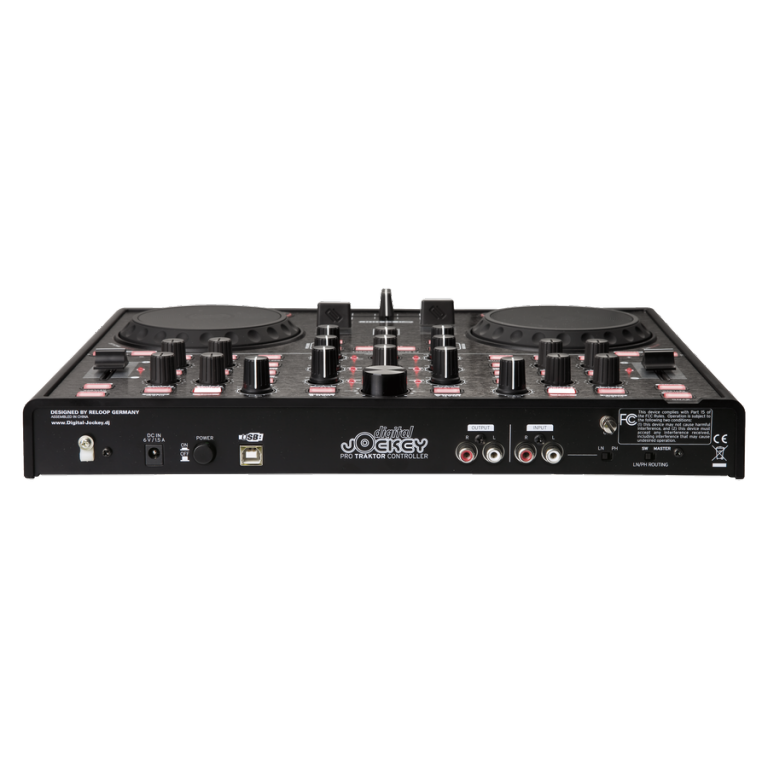 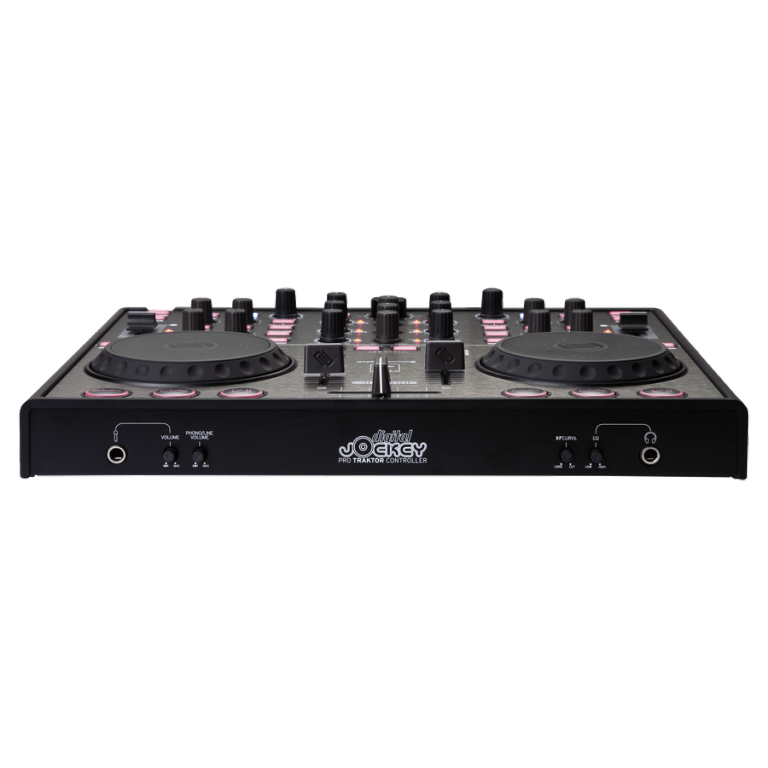 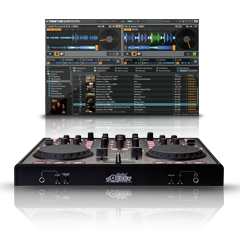 With the Digital Jockey 2 Reloop gives Traktor DJs a controller that will make sound become truly tangible: A hardware control that facilitates such an immediate access to the world's leading DJ software plus such a great handling of all functions that both components result in a perfect team up. 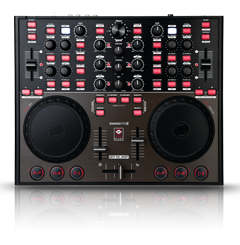 With its noble panel made of brushed aluminium the Digital Jockey 2 lies so well in the hand as never before. Its control panel is clearly arranged and is geared to all important Traktor PRO functions. The red illumination is very striking, white captions indicate the way to the second MIDI level. Together with the black chassis the Digital Jockey 2 also forms an optical unit with Native Instruments Traktor which is already included as the latest LE version.

DJs that have been working with CD players will feel at ease with the Reloop controller's second generation just as quickly as DJs that have been controlling Traktor via computer. The new, high-quality pitch faders are very delicate and do not lock at 0%. 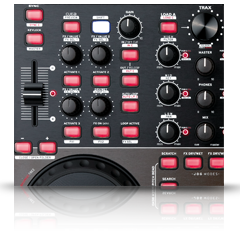 The Digital Jockey 2's MIDI mapping is enormous: With the glistening white shift buttons a true double assignment of all MIDI commands becomes possible. This way it is possible to control up to 4 virtual decks simultaneously with the Digital Jockey 2 and Traktor. 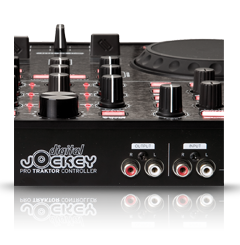 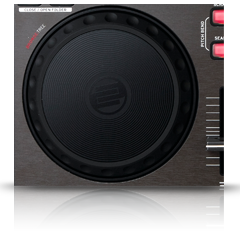 The touch-sensitive, two-part jog wheels are an Interface Edition exclusive that facilitate a vinyl-like feeling when cueing, scratching, browsing and effect modulating. The adjustable knobs on the device's front side for the crossfader curve plus the microphone and headphones equalizers are further additional features of the Interface Edition. 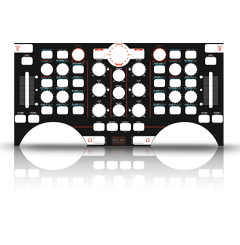 The feel of the controls makes using the DJ2 a pleasure, team this up with Traktor and you are onto a winner. 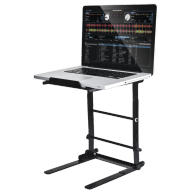 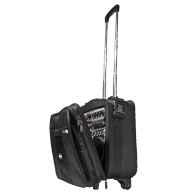 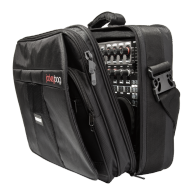 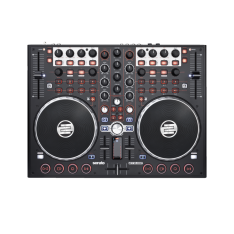 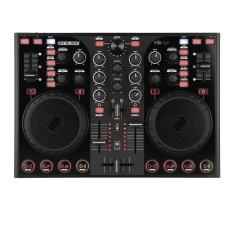 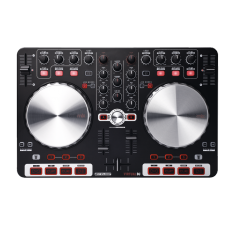 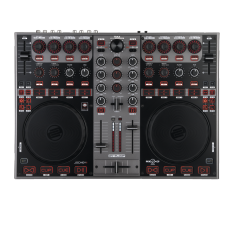