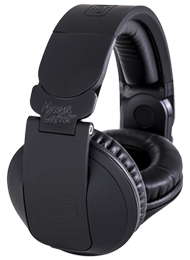 Since her begining in 2009, from Paris to London, from Miami to Los Angeles, Maeva Carter has seduced all the clubs and festivals where she perfomed with her electro and progressive sets, her dynamism and her complicity with the crowd.

Today Maeva Carter jumps over a new step in her career with the release of her very first single "Fatale Weapon" mixed by Antoine Clamaran, a real promise for the dancefloors!

In 2013 she was nominated for NRJ DJ AWARDS as best female DJ.

In 2014 she played for Madonna first time for the New Year in Gstaad and the second time in Los Angeles for the Private Party of the Oscars.

She has also played with the biggest DJs such as Afrojack, Tiesto, Bob Sinclar, Antoine Clamaran, Gregori Klosman, Tony Romera, Tristan Garner and many others ...

Maeva Carter is the first DJ to have played for the millitary ISAF in Kaboul for the Morale and Welfare. 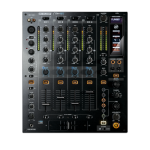