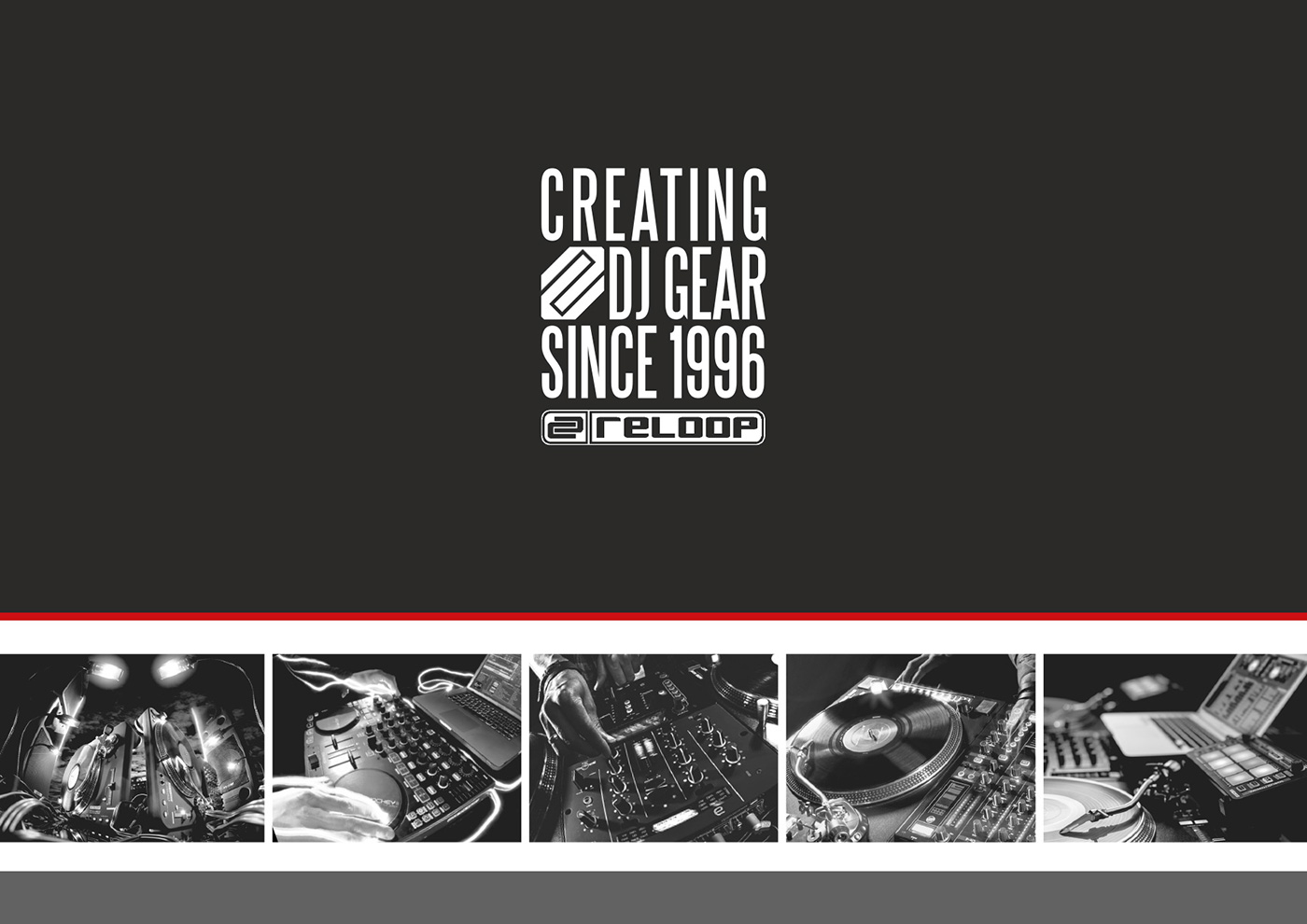 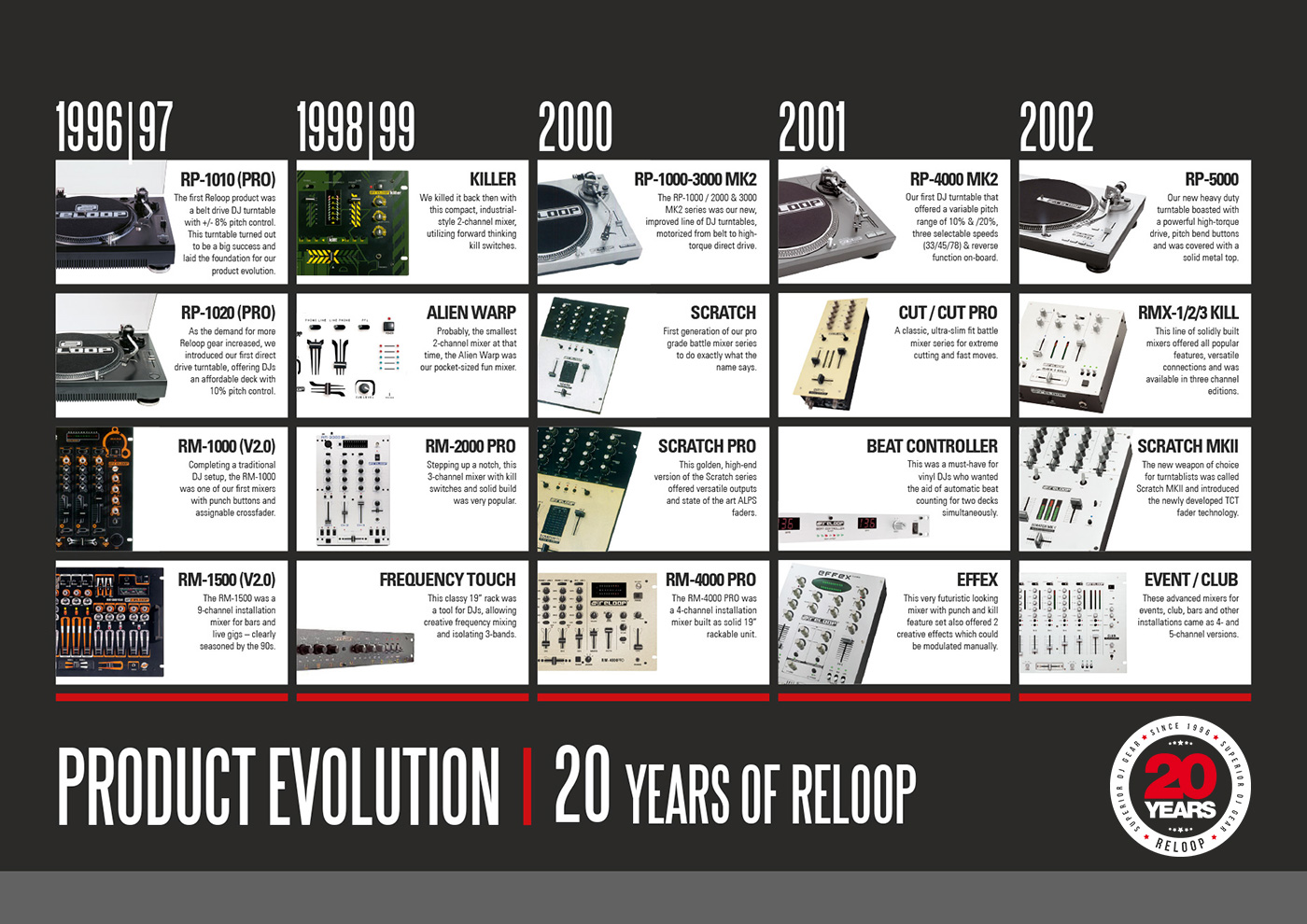 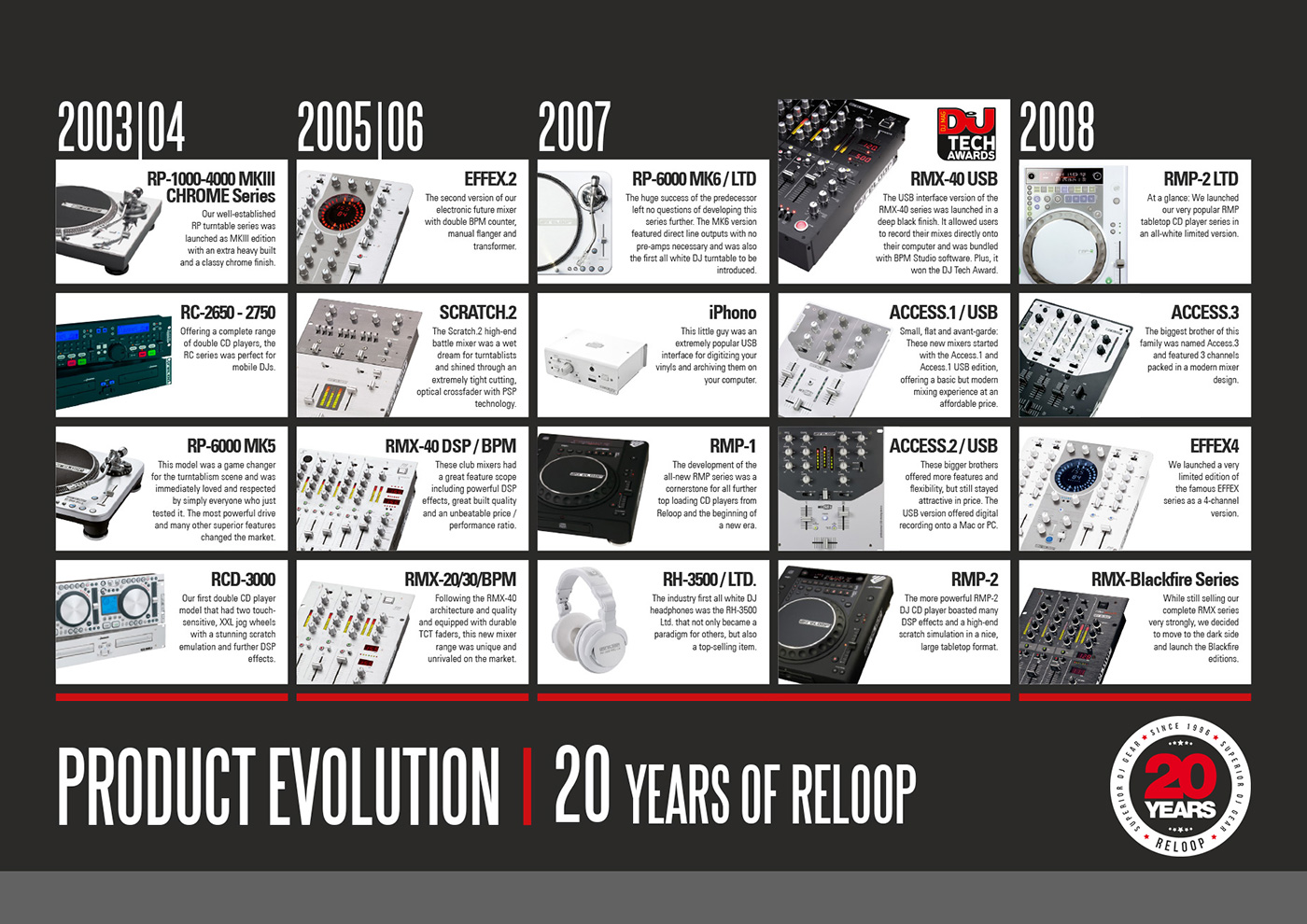 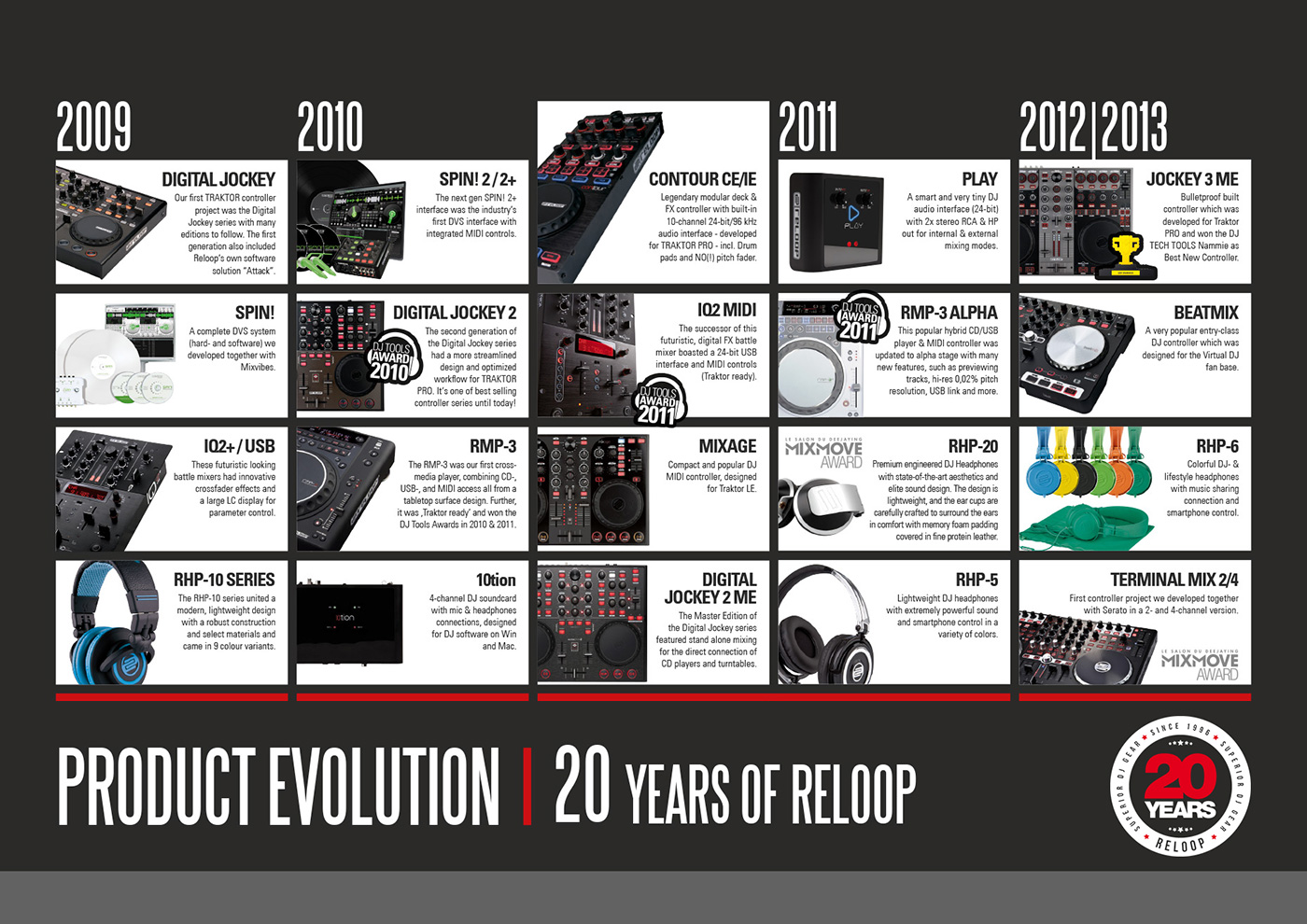 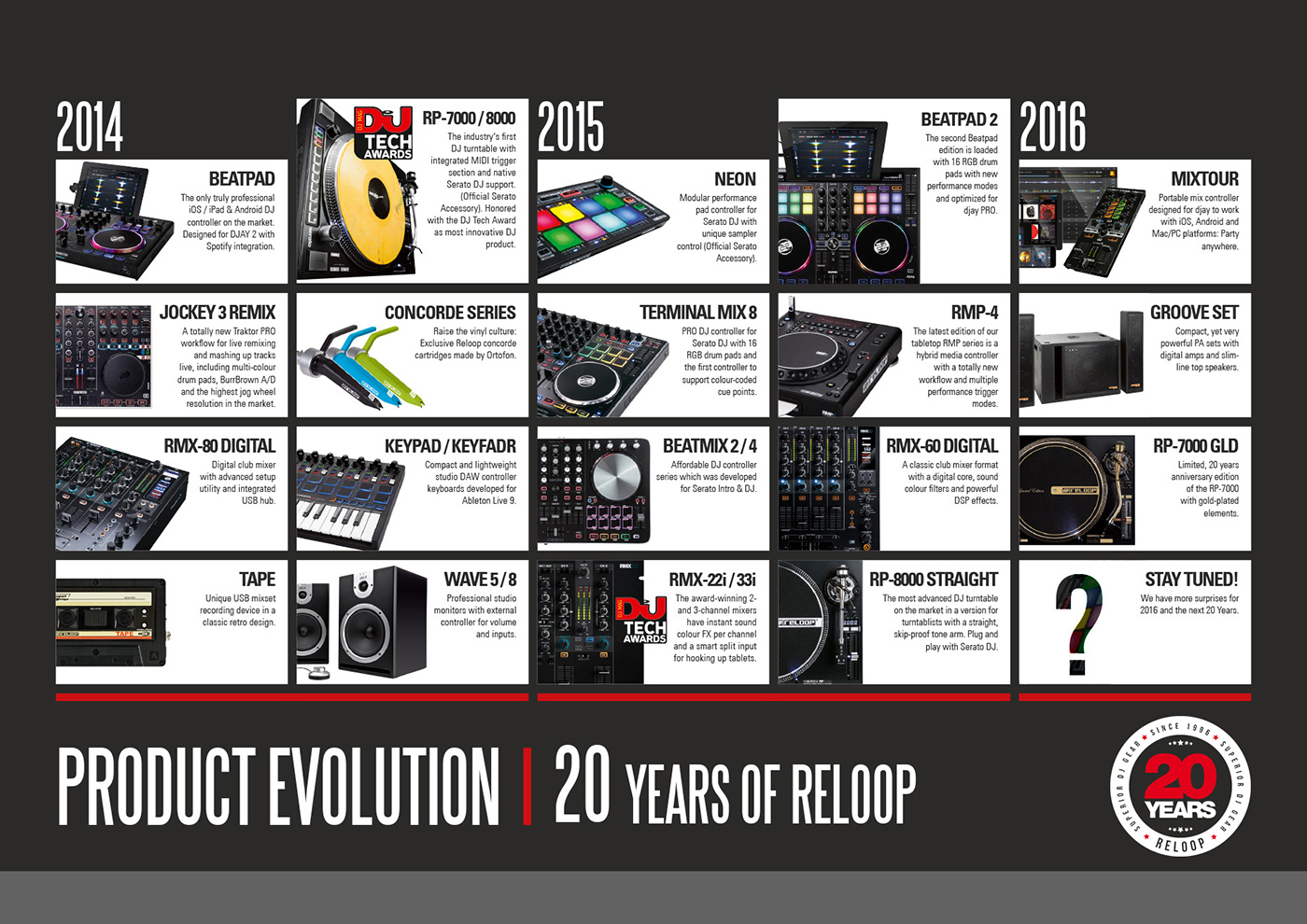 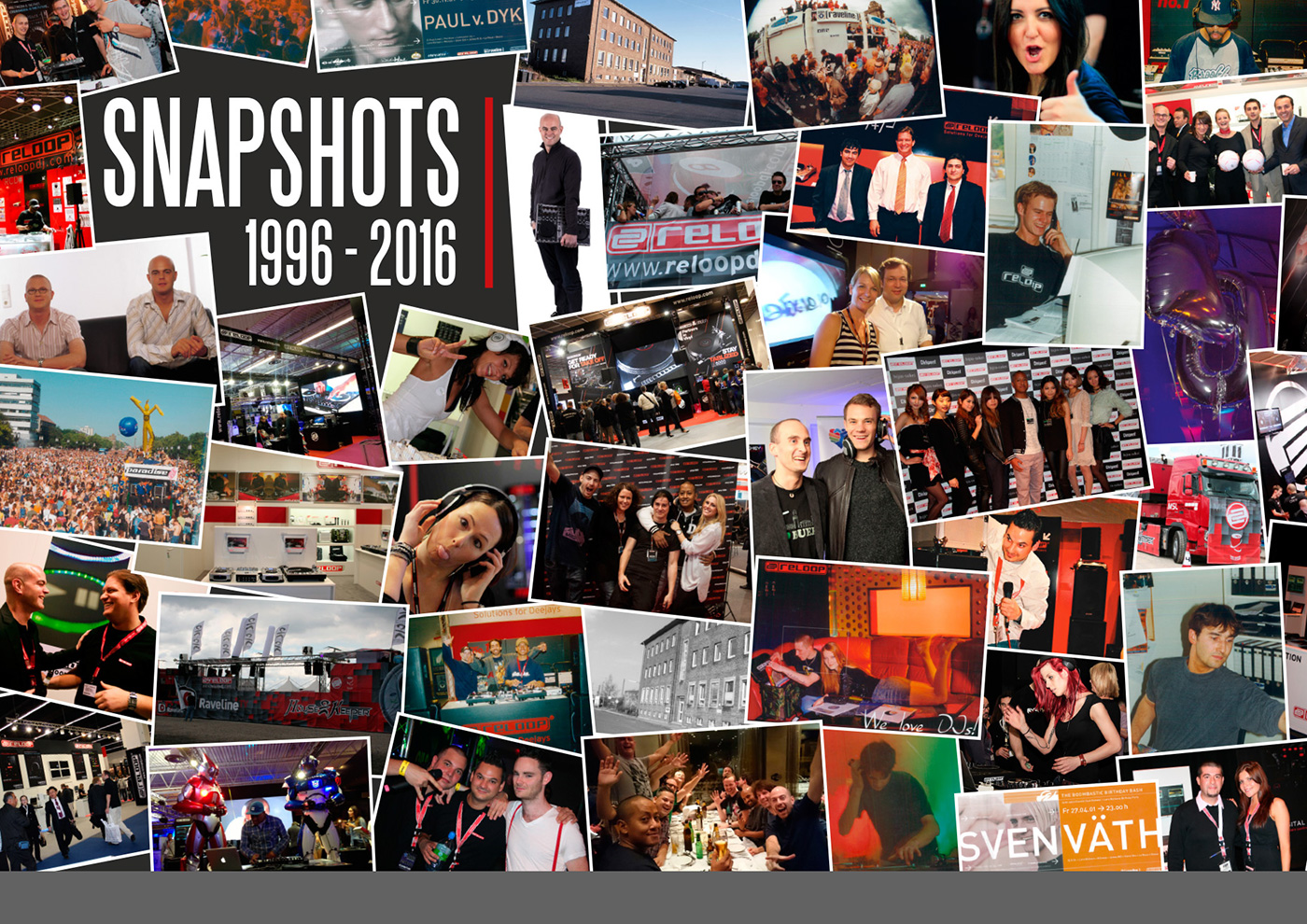 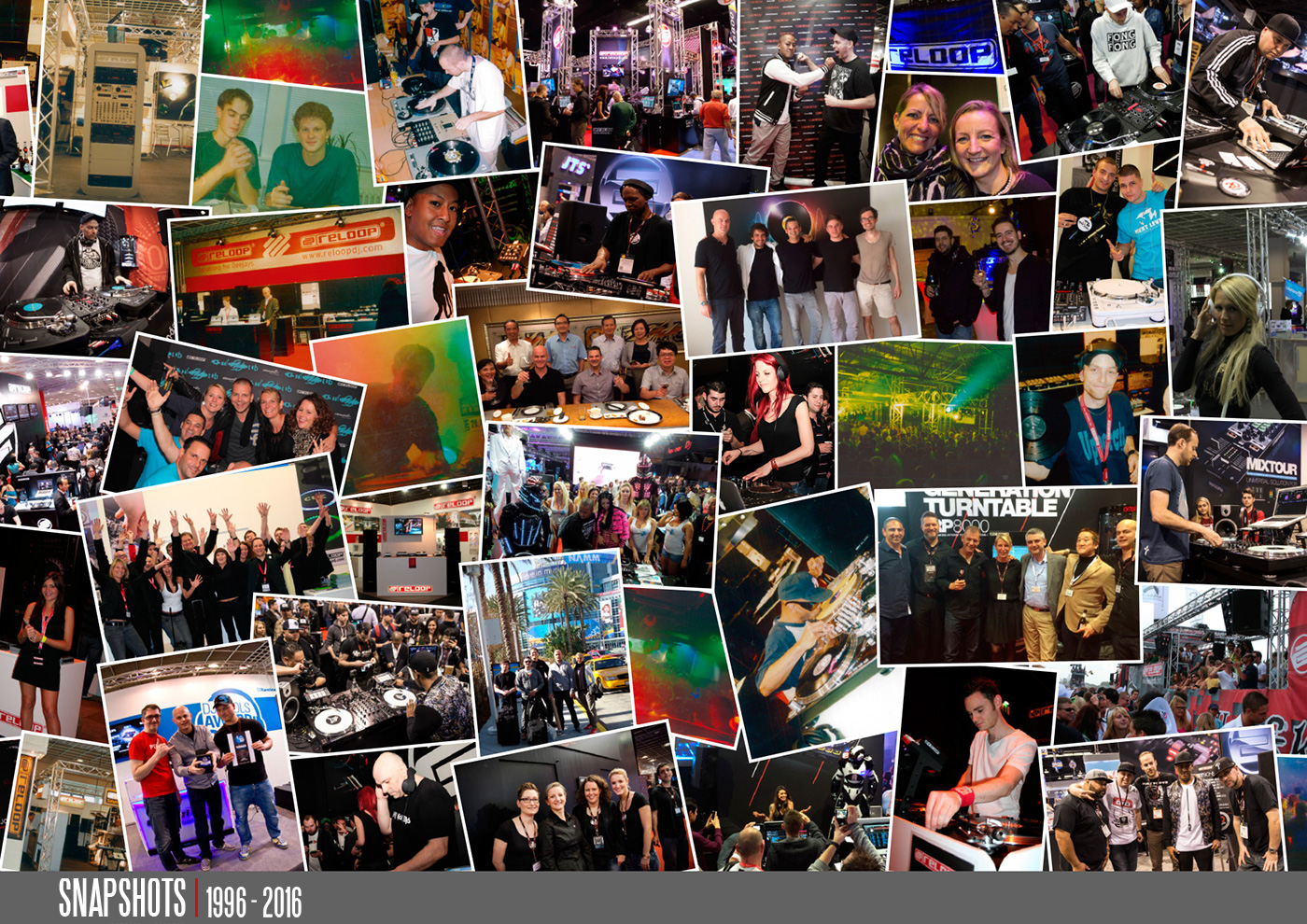 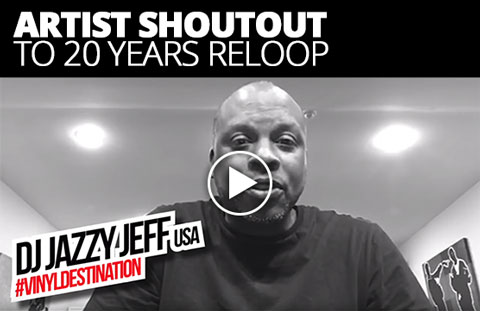 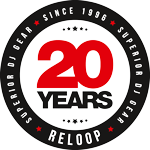 From an early age, Robert was fascinated by the developing electronic music scene and soon found a connection to the technological evolution this brought for equipment and hardware. Famous trailblazer DJ Westbam not only attended the same school as Robert, but also influenced him with his legendary first mixing performances at the Odeon Club. At the same time, Robert started his first small Sound Rental Company from the garage of his parents’house. A desire grew to organize parties, and so together with some friends, he opened the Cosmic Club, which became a famous German institution for urban DJ music in the 90s, hosting guests such as Sven Väth, Paul van Dyk, Takkyu Ishino, Paul Kalkbrenner, Carl Cox, and Laurent Garnier. During this legendary era of the Love Parade, electronic dance music was booming as more and more music fans fell in love with mixing and producing electronic sounds. One thing that was missing in Robert's hometown was a store, where those interested in music could purchase their favourite vinyl records and DJ gear. So he decided to open the Elevator DJ store.

Robert Lauterwein, founder of Reloop, was mesmerized by all the new mixing hardware and soon wanted to bring this idea to the next level by creating DJ gear of his own. He began inspecting several production plants in Asia whilst exchanging ideas with qualified engineers and innovative technology developers. This led to the birth of the Reloop brand in 1996 and our first turntables entered the DJ arena. The Reloop brand continued to spread from Germany, across Europe, and today our products are available in more than 85 countries - acknowledging Reloop as one of the Top 5 DJ brands in the world. Over the years, Reloop products have won multiple awards for innovation and we‘re proud to have so many world-class artists choosing our gear to further their crafts and professions.

In 2017 Gerald Barbyer & Thomas Heselhaus were appointed as new CEO’s of the company.

Thanks to our great team, excellent partners, and loyal customers for their support over more than 20 years!

Let‘s continue to shape your performance!